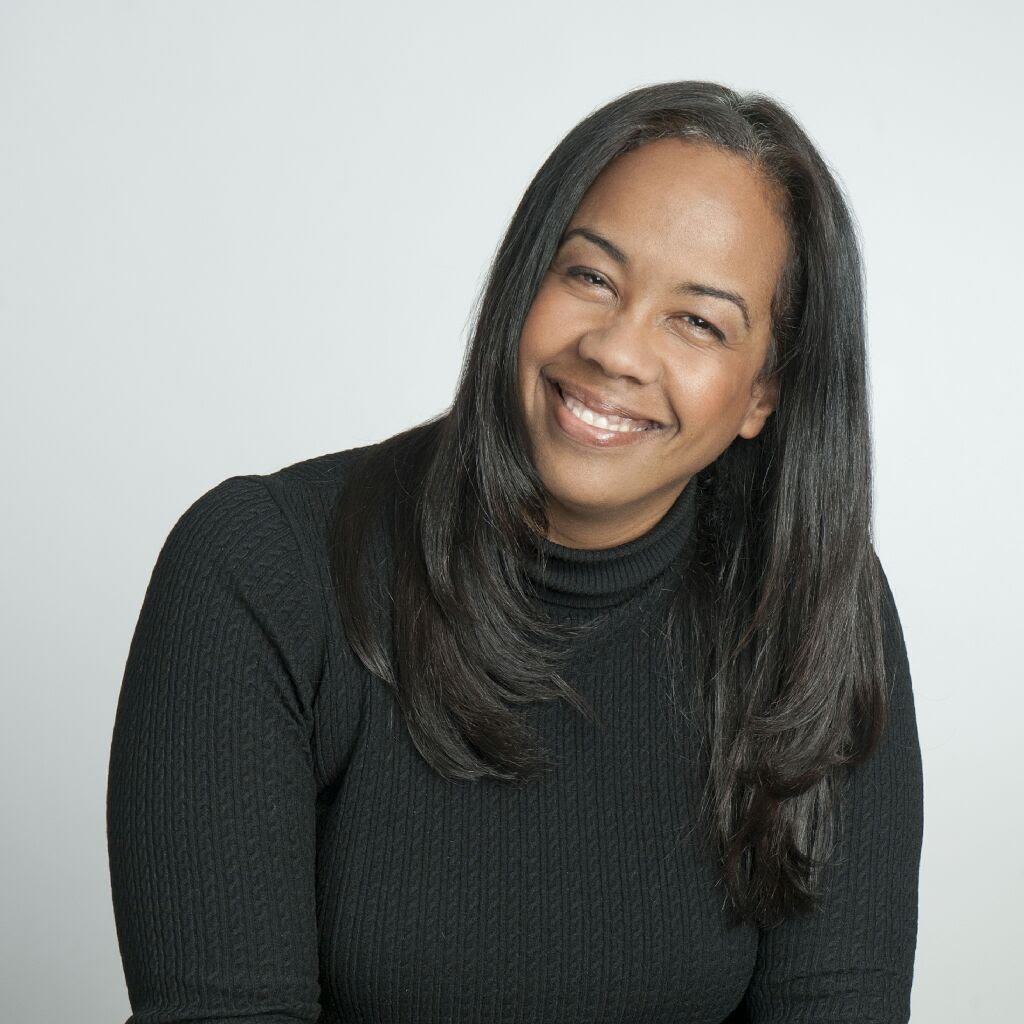 The National Council of Juvenile and Family Court Judges (NCJFCJ) announced Alicin Reidy Williamson, chief inclusion officer of Endeavor, has joined the Amicus Council, which is composed of experienced and influential individuals who help raise funds and tap into existing community resources and networks to advance the NCJFCJ nationally and in its respective communities.

Williamson currently serves as senior vice president, chief inclusion officer at Endeavor, a global entertainment, sports and content company. Previously, she was managing principal at The Raben Group, where she led the public policy and communications strategy firm’s equity and inclusion practice as well as its New York office.

Since 2017, Williamson has been actively involved with the NCJFCJ through her work at The Raben Group, which helped guide the oldest judicial membership organization in the country to create its Diversity Plan and strategize ways to institutionalize Diversity, Equity and Inclusion (DEI) efforts into all facets of the organization. The NCJFCJ’s efforts led to this year’s inaugural DEI Summit where 14 participating organizations, representing judges and practitioners within the judiciary and legal profession, convened to determine the largest gaps and opportunities to diversify the profession. The NCJFCJ also released a video focused on the importance of diversity, equity and inclusion in the judiciary.

“We are excited and proud to have Alicin continue her influential work in increasing diversity, equity and inclusion efforts at the NCJFCJ through her new role in the Amicus Council,” said Joey Orduna Hastings, NCJFCJ chief executive officer. “Her career representing children and families, global reach, and commitment to DEI and NCJFCJ’s mission and vision will prove to be a fruitful and longstanding partnership.”

Williamson previously led public affairs and corporate responsibility for Viacom and MTV networks, the Fund for the City of New York as a program officer and began her career at the Children’s Defense Fund working for the general counsel and then the youth development and education department. She has been recognized by the comptroller of New York City for women’s leadership, the YWCA Academy of Women Leaders, and received the title of Woman of Influence from Essence. She has served on the boards of the New York Urban League, Food Research and Action Center, and previously served on the United Service Organizations Board of Governors. Williamson graduated from Tufts University with a bachelor’s in International Relations.

Williamson joins the NCJFCJ’s previously announced Amicus Council members the Honorable Denise Navarre Cubbon of Toledo, Ohio, Lucas County juvenile court judge, and Missy Young of Las Vegas, chief information officer at Switch. Both Cubbon and Young are members of the NCJFCJ and former members of the Board of Directors.