ICWA Court Collaboratives aspire to make space for sharing of innovations/challenges, ways to measure ICWA Court impact, and develop strategies for paths forward towards ICWA compliance for Indigenous families with courtroom actors that are proximate to capturing the spirit of the “Gold Standard of Child Welfare.”
One of the highlights of the gathering was the Honorable Catherine Begaye, judge for the Bernalillo ICWA Court, closing the event with a personal story from her time as an attorney representing Indigenous youth and the importance of cultural humility in this work. She also shared how New Mexico recently passed the New Mexico Indian Family Protection Act, calling it the “platinum standard” for the state legal protections it provides for Indigenous families.

New Mexico joins 10 other states that have passed comprehensive “state ICWAs” to provide state legal protections to the federal ICWA. Other states are in the process of introducing state ICWAs in their upcoming 2023 state legislative sessions. 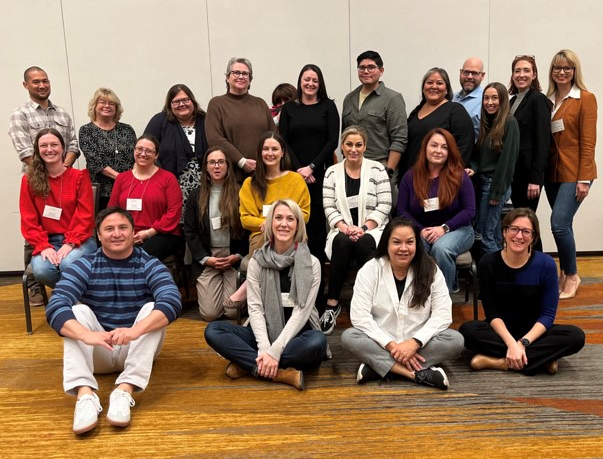