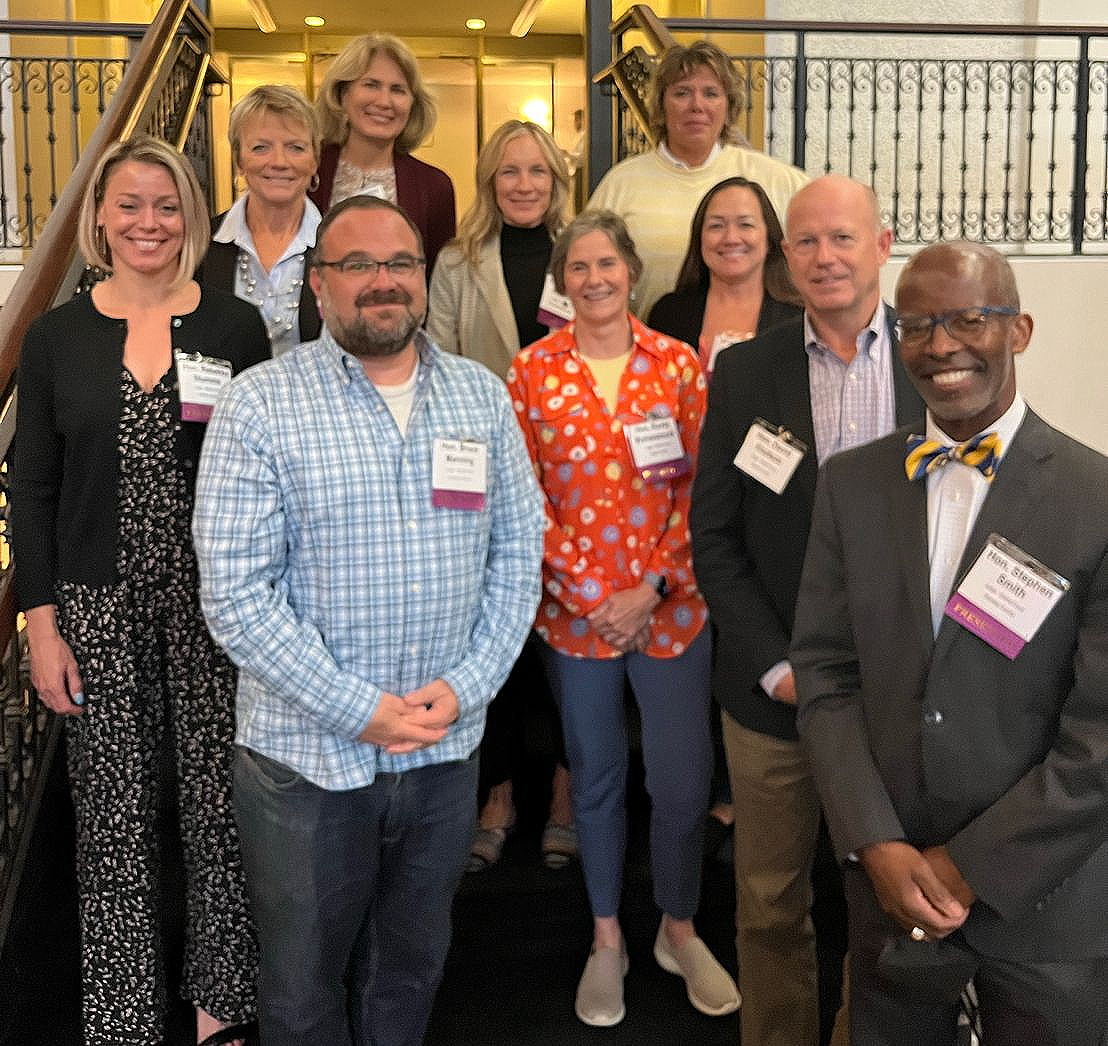 The Minnesota ICWA Courts Summit hosted their first in-person gathering on Friday, September 9th in Bloomington, Minnesota for the seven ICWA Courts in the state. Organized by the Children’s Justice Initiative and MC’d by Minnesota Supreme Court Justice Anne McKeig (White Earth Band), first Native American female to site on any state supreme court and she is a current NCJFCJ board member.

The gathering was led through Indigenous lived experience of children, family, and Tribal ICWA departments with the emphasis on “nothing about us, without us.” The gathering also provided space for each ICWA Court team to collaborate and plan around each session to improve compliance with Minnesota Indian Family Preservation Act (MIFPA) and ICWA.

Some of the ICWA Court team innovations shared were: shared leadership models, judges sitting with families rather than on a raised bench, trauma-informed practice through cultural humility, tribal art and recognition of tribal sovereignty in courtrooms, and improved Tribal-State partnership.