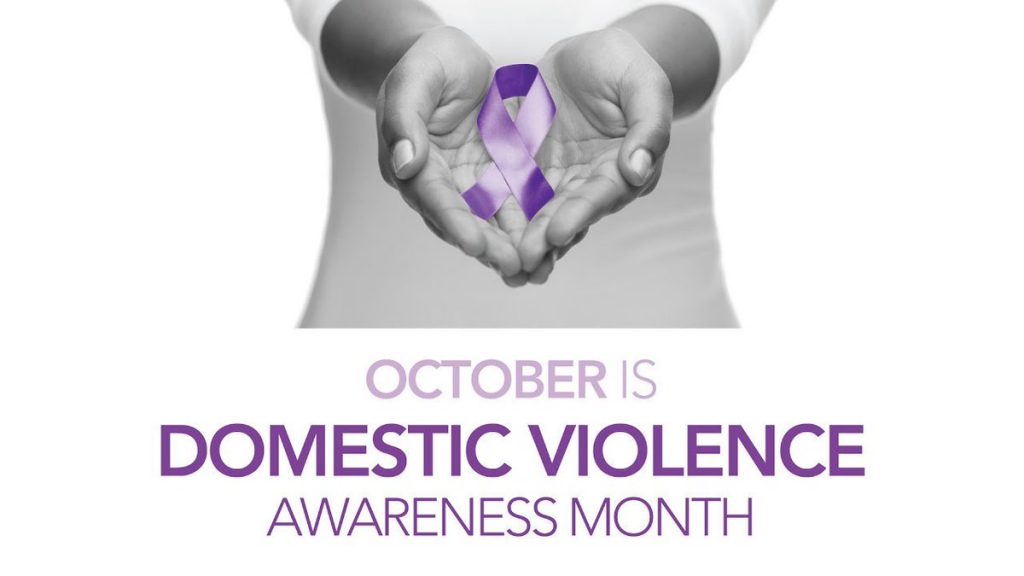 This month, as the National Council of Juvenile and Family Court Judges (NCJFCJ) observes Domestic Violence Awareness Month (DVAM) in October, we would like to highlight many of the new resources available:

This factsheet seeks to honor survivors and their families who are experiencing co-occurring domestic violence and child maltreatment by exploring its prevalence and risk factors, its effects on child outcomes, and protective factors that promote resilience.

This interview with Judge Claudette White focuses on restoration rather than just punishment. She uses the traditional tribal customs and practices of the people she serves to create new pathways in which tribal families dealing with historical trauma and intergenerational violence and addiction can come to healing and wholeness.

Judicial Awareness of Resiliency in Family Court: Some Initial Considerations

This is the second in a series of technical assistance briefs on resilience. This brief emphasizes the importance of family court judges becoming even more aware of how courts are considering resilience or protective factors even though, in cases like custody and divorce, direct application of these factors may not be standard or may be quite different.

This brief publication provides important guidance for both advocates and court professionals, as many immigrant survivors of domestic violence turn to their faith communities and personal religious beliefs during times of crisis. Religion is a critically important dimension of culturally responsive services, and evidence also suggests that some forms of religious involvement may provide protective factors against external stressors.

Child welfare workers should be sensitive to the unique needs of victims of domestic violence who experience trauma from migration. In addition to the trauma of domestic violence, immigrant and refugee populations may have exacerbating experiences of trauma during migration, including physical and sexual violence, extreme poverty, abuse from government authorities, or trafficking.

The Impact of Domestic Violence in the Child Welfare System: Key Points for Court Professionals and Advocates

Things to Know About Child Protection and Domestic Violence
This guide, which is part of a series of guides developed for court-involved, self-represented litigants, provides general information to parents involved in the child protection system. In addition to explaining the roles of many of the people in the system, it includes practical advice around likely processes, Reasonable Efforts, the Indian Child Welfare Act (ICWA), hearings, and reunification.

This Snapshot spotlights a Juvenile Dependency Mediation Program in Nevada. The statewide program took a data-driven approach in its development and shows remarkable promise, including dramatic increases in reunification and paternal involvement compared to unmediated cases.

As always, we remain committed to ensuring that domestic violence survivors and their children have access to concerned, competent child welfare and custody systems professionals and that their advocates have the skills and resources they need to make those systems safer. If we can partner with or support you in those goals, please do not hesitate to reach out. During this unprecedented time of public health and environmental crises, and critical period of social and racial justice reform, we encourage you and your organizations to practice generous self-care and to support your neighbors and colleagues as you are able.

Best wishes for your continued work toward safer, kinder communities and families,