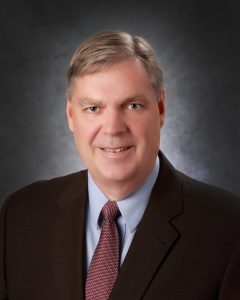 The Honorable David E. Stucki was elected deputy-president of the International Association of Youth and Family Judges and Magistrates (IAYFJM) during the 2018 World Congress on Justice for Children this week in Paris.

Judge Stucki serves as a representative of the National Council of Juvenile and Family Court Judges (NCJFCJ). and the only U.S. seat in the IAYFJM council, which is comprised of 17 countries. As the deputy-president, Judge Stucki will assist the NCJFCJ in efforts to establish collaboration between nations and international judges, examine links between national and international principles for the protection of youth and their families, and promote the awareness and application of children’s rights.

Founded in Brussels in 1928, the IAYFJM represents worldwide efforts to establish links between judges from different countries but also with other international associations working for youth and family protection. It promotes research on international problems facing the operation of the courts and various laws relating to youth and family.

“This is a unique global effort to establish links between judges from different countries and promotes research on international problems facing courts relating to youth and families,” said Judge Stucki. “The international leaders that comprise the IAYFJM council understand the protection of youth and their families is universal and is at the core of the mission.”

The NCJFCJ’s membership of more than 1,500 and has representation from Guam, Virgin Islands, Northern Mariana Islands, Germany, Canada, Nigeria, and Australia.

“I am honored to be elected as deputy-president of IAYFJM,” said Judge Stucki. “As a long-time member, former president, and representative of the NCJFCJ, our association has helped increase global awareness of the NCJFCJ’s continuing efforts to provide judicial officers and courts involved with juvenile, family, and domestic violence cases with the knowledge and skills to improve the lives of the families and children who seek justice.”

Judge Stucki served on the Stark County Family Court for 18 years before he retired in 2011. He is the chairman of the Governor’s Council on Juvenile Justice and is a past president of the Ohio Association of Juvenile Court Judges. He served as the president of the NCJFCJ from 2013-2014.

“The IAYFJM and the NCJFCJ have enjoyed a long and fruitful partnership so it is particularly gratifying that our relationship will deepen through Judge Stucki’s election as deputy-president,” said Avril Calder, IAYFJM past president. “Judge Stucki will, with his enthusiastic upholding of the rights of children and his undoubted knowledge of the nature of the challenges facing judges, be of benefit to children everywhere.” 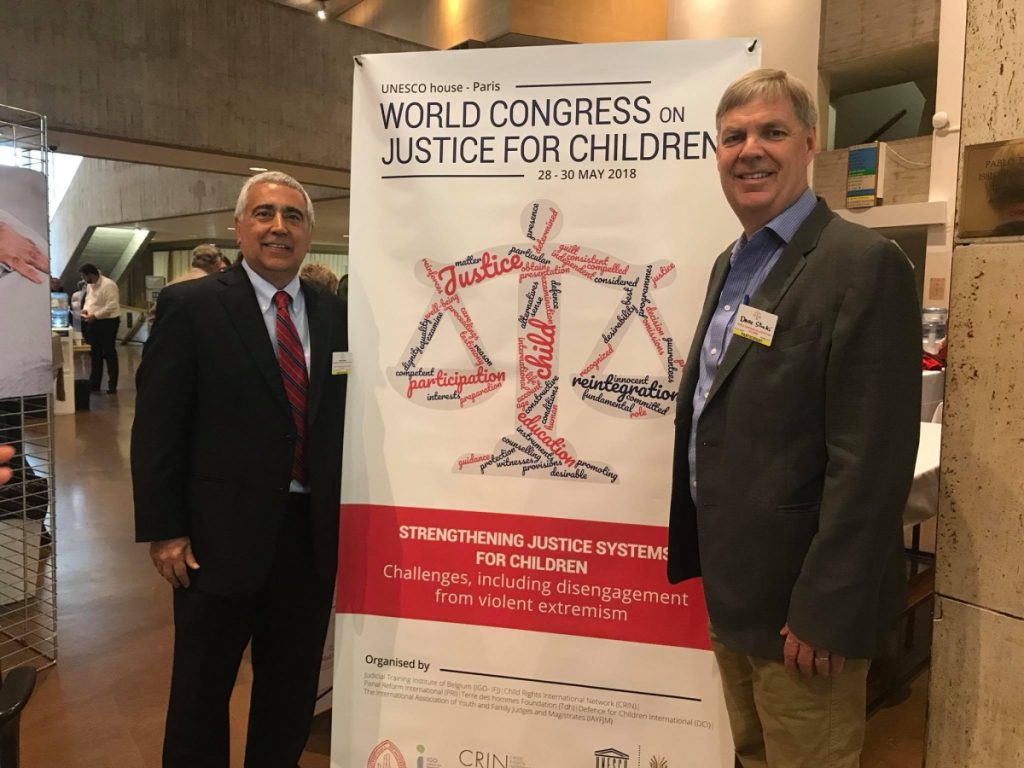 The World Congress on Justice for Children was held this week at the UNESCO House in Paris. Bringing together judges and other professionals specializing in justice systems for children and their families from all over the world, World Congress participants discussed the latest developments in the field and to enhance coordination to address crucial issues and challenges.