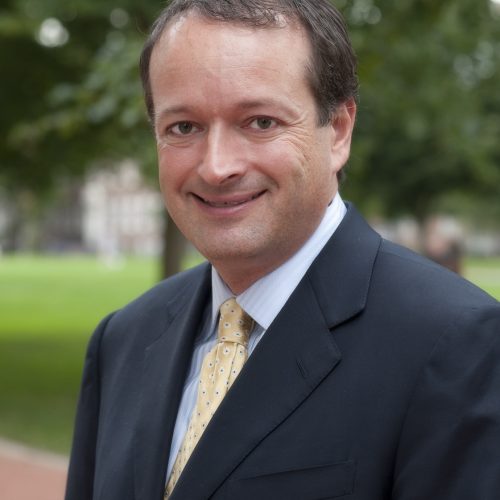 The National Council of Juvenile and Family Court Judges (NCJFCJ) has elected Joe Asher, chief executive officer of William Hill US, to the Board of Directors.

“We are very pleased to announce the appointment of Mr. Asher to the Board,” said Judge Katherine Tennyson, NCJFCJ president. “Mr. Asher will bring strong leadership and creativity to the NCJFCJ. His perspective and experience in law, with the Delaware Supreme Court, and in business will be significant assets to our organization.”

Joe Asher has been CEO of William Hill US since 2012. Asher has a long background in the gaming industry and a lifelong passion for the race and sports betting business. Starting when he was a teenager, Asher held management positions at several racetracks, including Brandywine Raceway, Dover Downs, Harrington Raceway and Foxboro Raceway and was the Wilmington News-Journal’s thoroughbred racing handicapper for Delaware Park. He became the youngest track announcer in North America, calling races at Harrington, Foxboro, Brandywine and Dover Downs. Last year, he came out of retirement and called a race at the Elko County Fair.

“I am honored to join the NCJFCJ Board of Directors,” said Mr. Asher. “I look forward to working with the other Directors and members to make a positive impact on the lives of children and families.”