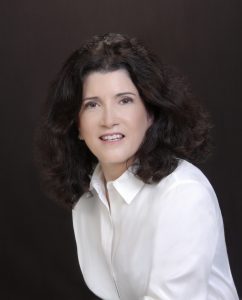 Judge Jane Pearl was appointed to the New York City Family Court bench in 2000 by Mayor Rudolph Giuliani, was reappointed in 2009 by Mayor Michael Bloomberg, and was reappointed in 2019 by Mayor Bill de Blasio. Judge Pearl presently sits in New York County. From 2000 – 2003, and from 2009 – 2012, she sat as a judge in Bronx County. Judge Pearl has served as Supervising Judge of Kings and Richmond Counties and of New York County Family Courts. Prior legal experience includes service as a Court Attorney-Referee, Support Magistrate, and Court Attorney, in New York County Family Court, and work in the Family Law Department of Tenzer, Greenblatt (now Blank Rome).

Prior to becoming an attorney, Judge Pearl was a psychologist at the National Institute for Human Relationships and psychologist and forensic consultant at Associated Mental Health Services, both in Chicago; held teaching positions as a Substance Abuse Clinician and Research Associate at the University of Illinois Department of Preventive Medicine and School of Public Health; and was a lecturer at Tel Aviv University’s Sackler Faculty of Medicine, in Israel.

Judge Pearl was awarded the J.D. Degree by Benjamin N. Cardozo School of Law in 1988. She earned the Ph.D. and M.A. Degrees at Northwestern University, and the B.A. Degree from George Washington University.