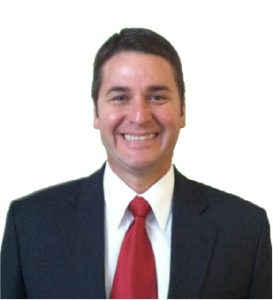 Major Sheffield Ford III has a notable military career serving our country. He commanded Special Forces Soldiers in Afghanistan and Pakistan, where he was responsible for special operations, combat missions, and training.

During Operation Enduring Freedom in 2006, Ford was awarded numerous military awards, including the Silver Star because of his heroic actions and courageous leadership in Afghanistan, as well as The Legion of Merit, the Bronze Star and many other military recognitions.

He is president and chief executive officer for Raven Advisory, LLC.